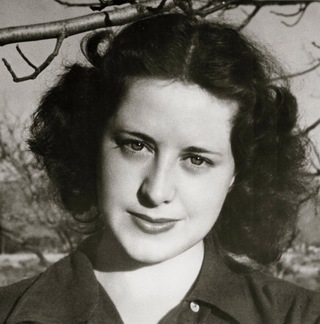 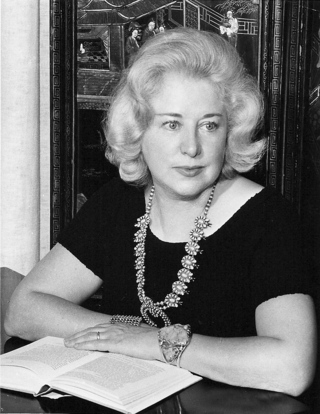 Sanora Babb was born in Oklahoma Territory in 1907 where she developed a life-long affinity with Native American beliefs and community life based on the Otoes she knew as a child in Red Rock. There the local chief named her Little Cheyenne Who Rides Like the Wind—a name in which she took great pride. In 1913, her family moved from small town security to an utterly isolated 320-acre broomcorn farm on the vast, dry High Plains where they spent five years homesteading in eastern Colorado. (Her memoir An Owl on Every Post depicts these years.) After repeated crop failures, they moved back to the Oklahoma Panhandle where Sanora and her sister, Dorothy, were able to attend school. She had her first job at the age of twelve, working for a printer in exchange for a free supply of handbills for her theater. There were other jobs on local newspapers, a farming magazine and as a teacher.

In An Owl on Every Post, Sanora wrote, “Its loneliness stretched my soul beyond my years to a mysterious sense of a time when I should reach that far land’s end and lift up the sky to enter the lives and the worlds I had no need to know until then.” That time arrived when, in 1929, she moved to Los Angeles to seek work as a journalist, having already sold her short stories and poems to literary magazines all around the country.

In the late 1930s, Sanora became the assistant to Tom Collins and helped to set up the FSA government camps for migrant workers in California. It is here that she drafted her Dust Bowl refugee novel, Whose Names Are Unknown. Random House’s editor Bennett Cerf planned to publish this “exceptionally fine” novel but when Grapes of Wrath swept the nation, he explained that the market couldn’t support two books on the subject. Her manuscript remained in a drawer until finally published by the University of Oklahoma Press in 2004.

Sanora and her novel, Whose Names Are Unknown, were featured on the Ken Burns Dust Bowl documentary that first aired on PBS in the fall of 2012. This and the republishing of her out-of-print books by Muse Ink Press has spurred a rediscovery of Sanora Babb’s work. She is the author of seven books, as well as numerous essays, short stories, and poems that were published in literary magazines alongside the work of Ralph Ellison, Katherine Anne Porter, William Saroyan, and William Carlos Williams.

On December 31, 2005, Sanora Babb died at her home in Hollywood Hills, but the enthusiastic interest of new readers and scholars is keeping her legacy alive.